Why we chose the humble bumble

In ancient times bees were believed to have a knowledge of the future and bring about good luck, prosperity and celebration. Bees lives are filled with colour and beauty. They are often associated with light, warmth and sweetness and like our children, bees are the key to the future of our planet.

Bees accomplish the impossible over and over again. Studies of bees have generated huge amounts of scientific research. They have inspired scientific and engineering projects such as the use of hexagons in engineering.

The list of virtues of the bee is very long. They are industrious and hard working and create a community that generates abundance. Bees work together in harmony and productivity, symbolising family working together for the benefit of the group. Their beehive is a place of harmony, open communication, nurturing and support. As a Robina childcare centre we are proud to have the bee as part of our redesigned logo. 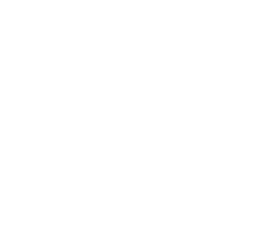 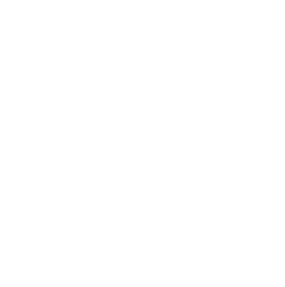 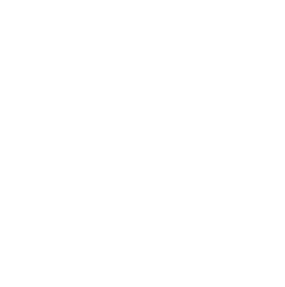 Please note: This traditional story was lovingly shared with us by Billie Musk a Yugambeh community member.

Long, long ago, in the time of the dreaming, Jabreen, a giant creator spirit, came to the area to feast on the sugarbag (bees nest) which he cut out of the tree and fed upon.

With his hands and body being smeared with the sticky nectar, he returned to the water to wash himself in the sea.

The legend tells us that after Jabreen’s feast he went for a big swim, out to the horizon and back. With his height and might it only took him a few strokes but after his feast and swim he felt sleepy, so he took a nap, right where Burleigh headland sits today.

As he awoke from his nap, he stretched his hands up towards the sky and the land began to rise following his hands. Similar to how iron follows a magnet, creating the existing Burleigh Mountain (Jellurgal). Jabreen was frightened and tried to escape the power of the land, but the land continued to grow until it fully covered Jabreen, with his last breath of air, he stuck his fingers out of the side of the mountain and his giant rocky fingers can still be seen today stretching out from the easterly section of the headland while Jabreen sleeps forever inside the mountain. 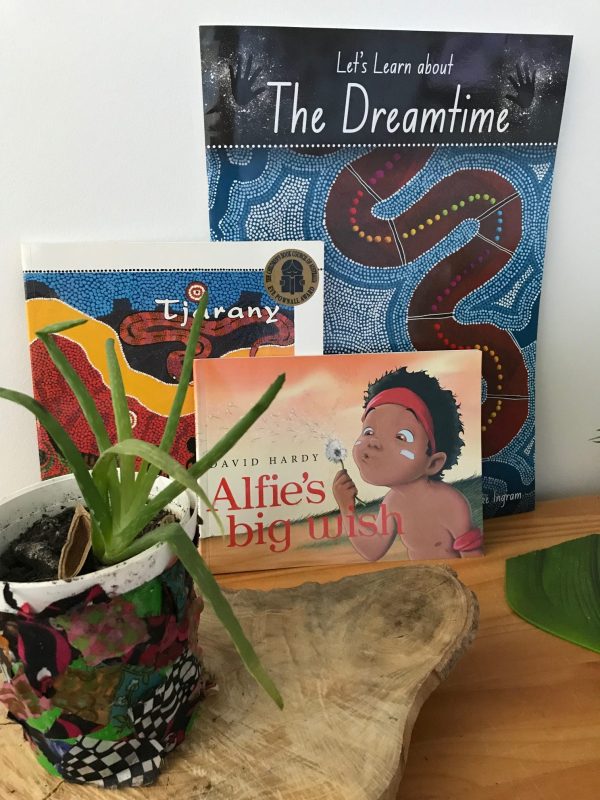 See what else Robina First Child Care has to offer 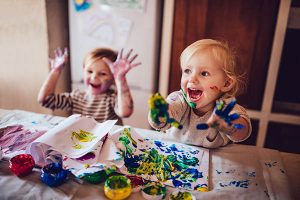 Learn about our outstanding program 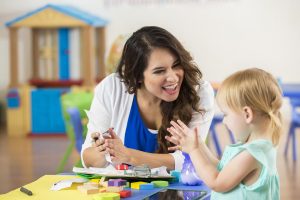 Learn about our amazing educators 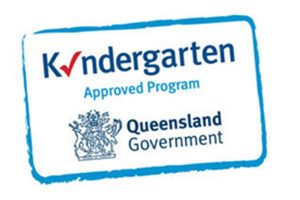 Learn how to get child care funding 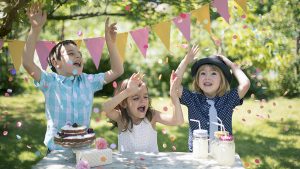 Learn about our Special Events