What is Reconciliation Week?

National Reconciliation Week (NRW) runs annually from 27 May – 3 June and builds on the respectful relationships shared by Aboriginal and Torres Strait Islander people and other Australians. These dates mark two milestones in Australia's reconciliation journey: The 1967 referendum and the historic Mabo decision, respectively.

May 27—Marks the anniversary of Australia's most successful referendum and a defining event in our nation's history. The 1967 referendum saw over 90 per cent of Australians vote to give the Commonwealth the power to make laws for Aboriginal and Torres Strait Islander peoples and recognise them in the national census.

3 June—Commemorates the High Court of Australia's landmark Mabo decision in 1992, which legally recognised that Aboriginal and Torres Strait Islander peoples have a special relationship to the land—a relationship that existed prior to colonisation and still exists today. This recognition paved the way for land rights or Native Title. 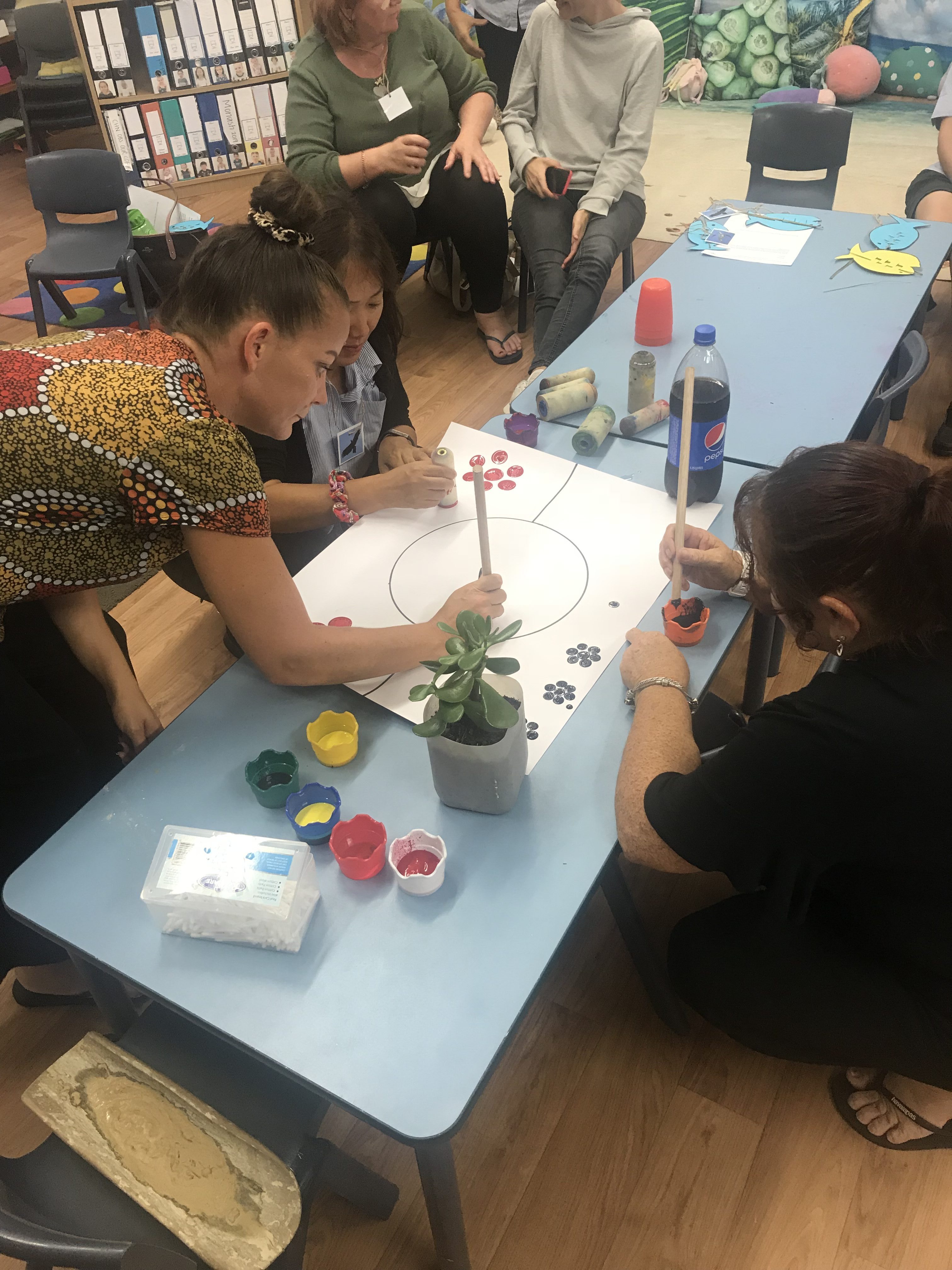 This year we have been on our own cultural journey to increase the ability and confidence of our educators to embed indigenous perspectives into our programs. We have been working with the incredible Billie Musk who has shared local culture and traditional practices including totems and totem assignment, traditional face painting using orche, songs, dreamtime stories and traditional art techniques. 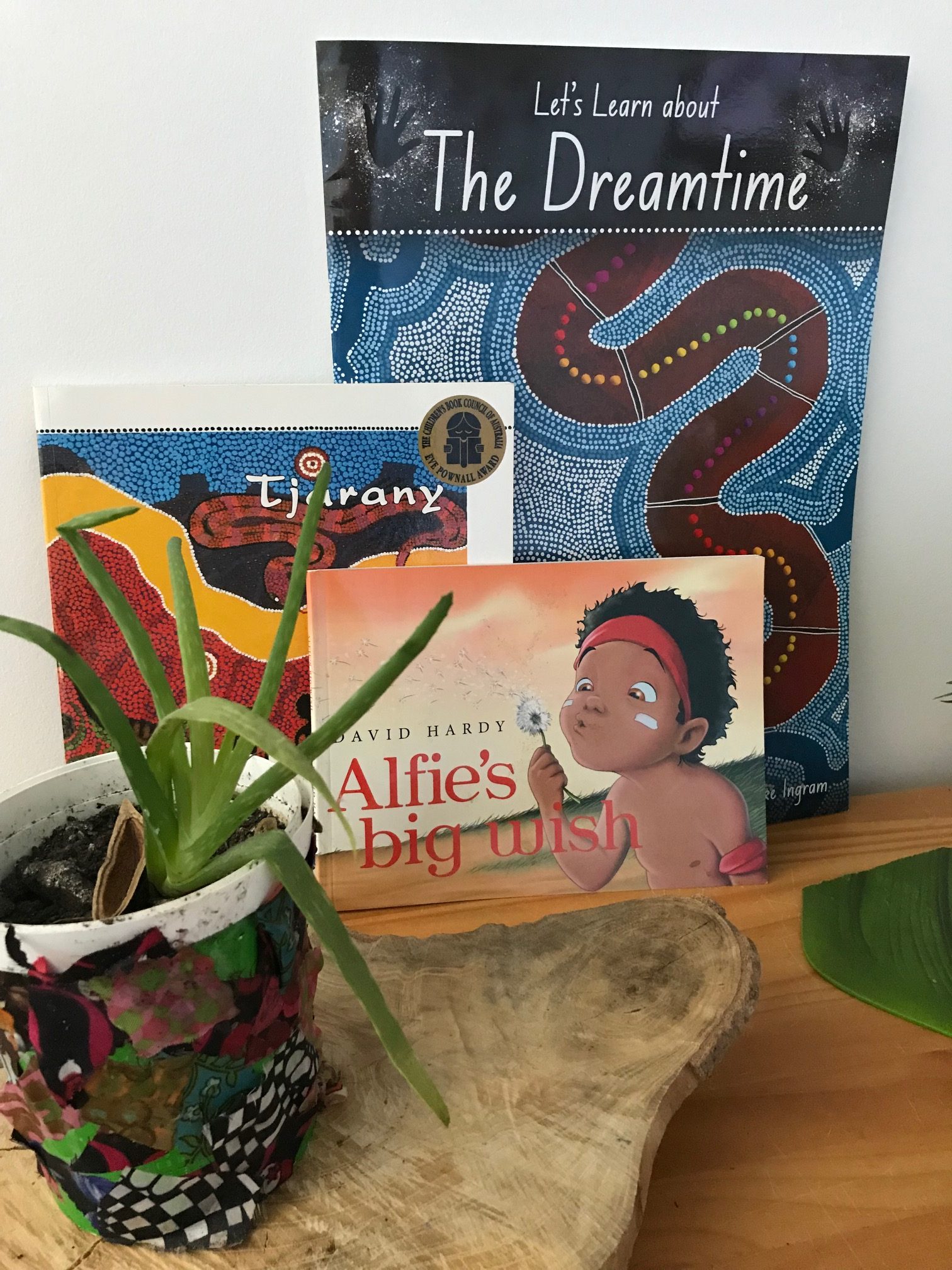 Reconciliation is everyone’s business and we here at Robina First are committed to this process.

We give thanks to our elders, past present and emerging and we strive to create a culturally appropriate environment of which we can all be proud of.